A blog about bioinformatics and mindfulness by Michael Barton 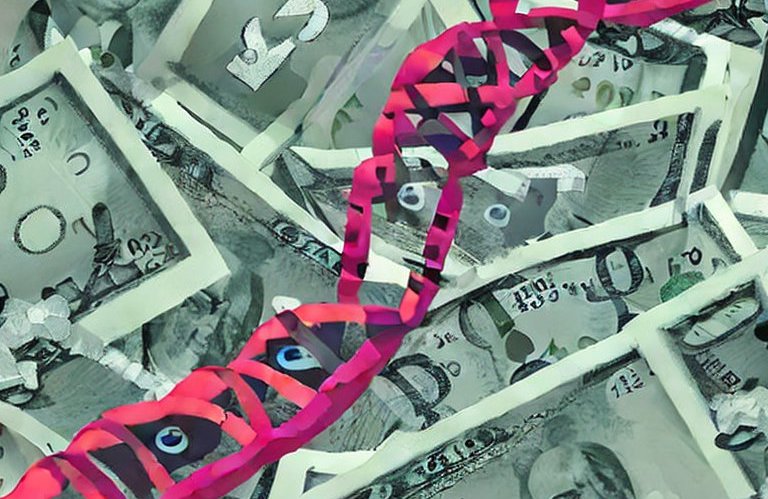 Gzip is outperformed by other algorithms

The original implementation of gzip (Gailly/Madler) has been surpassed in performance by other gzip implementations. For example, cloudflare-zlib outperforms the original gzip in compression speeds and should be used instead.

The use of the gzip compression format is still ubiquitous for raw FASTQ DNA sequence. This is due to it being the only supported compression format for FASTQ in bioinformatics tools. In the thirty years since gzip was created there are now alternatives with superior compression ratios. Only supporting gzip for FASTQ translates into millions of dollars in storage fees on services like Amazon’s S3 and EFS compared with algorithms with better compression ratios. Companies like Meta, Amazon, and Uber are reported to be switching to zstd over gzip. If the most common bioinformatics tools can move to support ingesting zstd-compressed FASTQ format this could save everyone time and money with minimal impact on compression times.

As an example a zstd compressed FASTQ file (SRR7589561) is almost 50% the size of the same gzipped file. In the figure below I downloaded ~1.5Gb of FASTQ data and compressed it with either pigz or zstd. Pigz is a parallel implementation of the original gzip.

FASTQ files do however take longer to compress with zstd. The ztsd -15 command takes ~70s which is 100% longer than pigz -9 at ~35s. However, it’s worth noting when storing raw FASTQ from a sequencer, these files are compressed once, and then stored for years. This additional CPU time cost is more than offset by savings in storage costs. The same does not apply to intermediate files such as trimmed or filtered FASTQ in a pipeline that tend to be ephemeral. These would require a further examination of trade offs.

The next figure shows that changes in decompression time for the same file are relatively small, 3.5s vs 2.2s. Therefore decompression would be minimally impacted.

The gzip implementation is superseded by other compression algorithms such as zstd. By continuing to only support gzip for FASTQ, the bioinformatics industry spends money unnecessarily on additional storage. Bioinformatics tools should widely support zstd as a compression format for FASTQ.